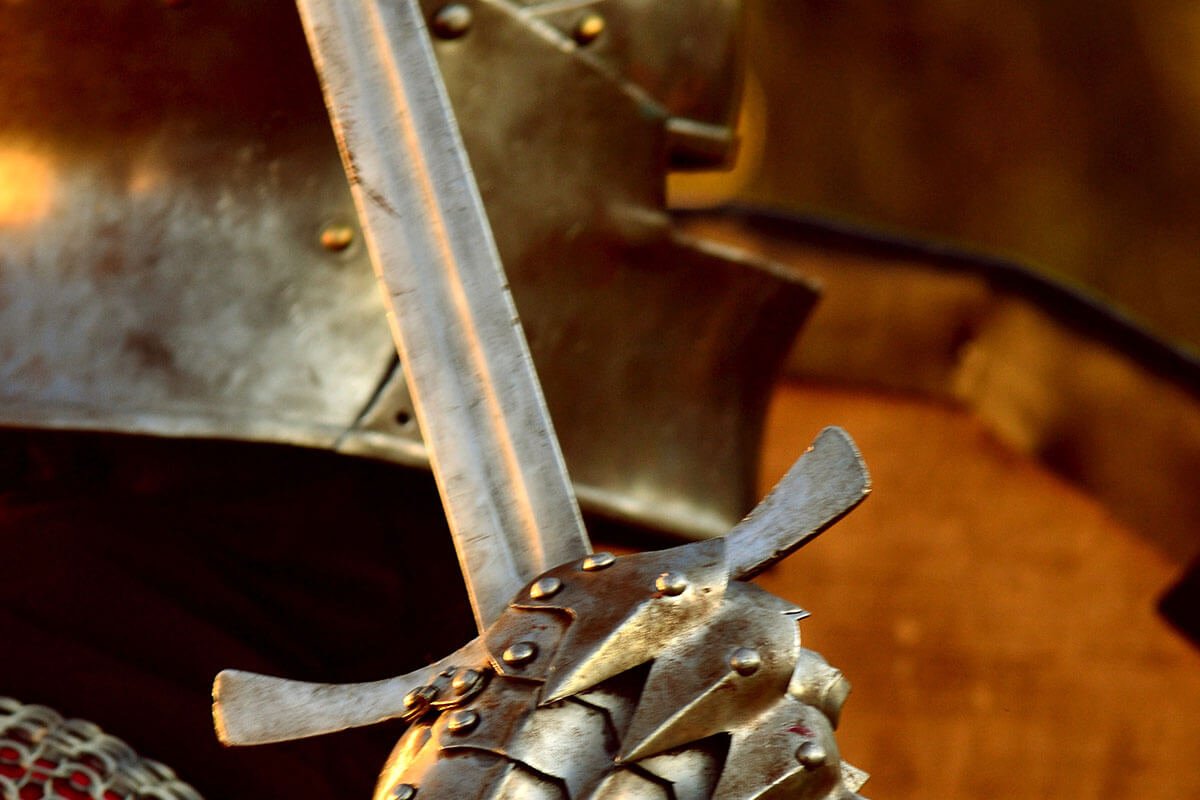 I’m a fan of George R.R. Martin’s series of books, A Song of Ice and Fire, better known to the wide world as the HBO vehicle, “Game of Thrones (GOT).”

Even if you’ve never watched the show, you’ve heard of it, especially after the crazy events of the season 7 finale.

But what does an epic fantasy show have to do with branding.

David Benioff and D.B. Weiss, the creators of the series, have hatched HBO’s Golden Child, and in the process created a brand powerhouse.

And all the golden elements of branding—practices I hold dear and preach like gospel—are in place. Today I’ll simply explain the formula and what it has to do with you and your business.

Ready? Welcome to the the Game of Thrones School of Branding…

When Benioff, Weiss, and crew sat down to discuss naming the show I’m wondering if “A Song of Ice and Fire” even came up.

I’ve read all five books in the series, and I almost never refer to any one book by it’s name. I would never say “A Storm of Swords” is my favorite book in the “A Song of Ice and Fire” series.

No, I would say Game of Thrones, book #3 is my favorite, and I’m not alone.

I’m sure I just made a few GOT wonks cringe. So sorry, but hey, I’m a fan too, and here’s the thing…

A Song of Ice and Fire is NOT a great title, and that’s why it’s been eclipsed by the clear, concise, and illustrative title, Game of Thrones—actually the title of Martin’s first book in the series published almost 20 years ago.

Purists would say Martin’s title was “A Game of Thrones” but you get the picture.

So why is the title better?

As mentioned above, it’s straightforward, brief but comprehensive, and descriptive. (Maybe use intriguing-makes you curious about the battle for the throne)

After all, the show’s focal point is King’s Landing and the coveted Iron Throne—a message the show’s title clearly conveys.

In a way, Martin made it easy for Benioff, Weiss, and whomever said, “Hey, why don’t we just call the entire series… Game of Thrones. Duh!”.

If the series was called A Song of Ice and Fire it may have been just as successful, but I highly doubt it, because a great name means everything.

I love Martin’s work. He’s a gifted writer, but after book three, storylines meander, the pace slows, and too many unnecessary characters are thrown in.

My wife and I often joke about some of Martin’s main characters who disappear for hundreds of pages.

The show’s creators know this. Any show (or movie) crew has to trim characters and story, all while picking up the pace. And with so many people, places, and storylines, GOT could have easily become a hot mess of a show.

If you’ve read the books, and watched all the shows 2-3 times like me, you understand how skillfully they’ve done this.

Turning a roughly 1,000 page book into 10 tightly woven episodes sounds like a logistical nightmare to me, especially with the varied locations and multitude of characters.

Each season has many characters, storylines, and locations, but almost every episode is tightly-crafted, fast paced, and so spot on.

Branding is nothing without a unified set of elements—story, color, imagery, etc. This series unites these elements.

The atmosphere of King’s Landing conveys a threatening air of treachery, feigned royalty, and corruption that never ceases. From scene to scene, show to show, from the slums of Flea Bottom to Maegor’s Holdfast, there’s a menacing element that’s hard to describe.

I think every set location maintains this consistency. And to me, it’s a main reason why this series is so rich and magnetic. They’ve mastered the tone of each location, from Qarth to The Wall.

And that is what you should do. Think of your media properties as locations, then create a mood built around your brand.

And this gets us to my final point…

By this I mean details that are sometimes not given the focus, creative input, and planning they deserve.

Benioff and Weiss have created a world that we vicariously traverse from top to bottom. And they didn’t leave out the “top” part—the insanely creative opening title sequence.

I’m a designer so I always pay close attention to the opening credits of any movie or show. Some are good, many are meh, and a select few are extraordinary.

And when it comes to Game of Thrones, well, I don’t think I’ve ever seen a more creative and engaging use of an opening  (It’s obvious some shows blast through this part).

The GOT title sequence is unlike anything I’ve ever seen on television. It’s ever-evolving to reflect the plot twists of each show—done by swooping from one local to the next.

It’s almost like a mini movie, filled with backstory—the continents, the kingdoms, and the powerful families. And if you like to study the maps of Westeros and Essos like I do, you appreciate the detail.

But it’s the sophisticated mix of technology, storytelling, and artistry that makes this sequence one I never, ever skip over.

Game of Thrones is not only one of the best shows on TV right now, it’s a media juggernaut.

And when it comes to branding done right, the show’s creators certainly get it.

To recap, here are the four lessons from the Game of Thrones School of Branding:

They’ve created a brand powerhouse, and the lessons above can help your business dramatically improve your own brand.

Do you want to bring your brand to life? Taking a few minutes to complete our brand audit will help you think about your current marketing efforts and what might need to change. It will also help me suggest several ways to improve your branding and marketing now: Brand audit.

After you complete the form, we’ll contact you to schedule a time to go over the results and see how we can help.

I have over 25 years of experience helping small businesses create a comprehensive marketing system that improves their online presence, accelerates business growth, and is built for long-term marketing success. Join my free training. I want to... Grow my business

Enter your email address and we'll send you all the details